How Does the Delphix Data Platform Support Oracle vs. SQL Server?

An overview of the similarities and differences between how Delphix is implemented on Oracle vs. SQL Server. 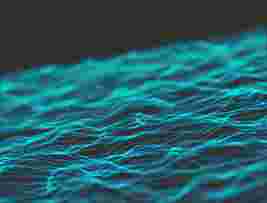 One of our premier partners shot me a message last week to help him walk through the differences between how Delphix is implemented on Oracle vs. SQL Server.  If you are unfamiliar with the Delphix Data Platform (DDP), this blog won’t make sense to you until you’ve read through Oracle Support and Requirements.  This blog provides an overview of those differences through the key perspectives that are of interest to technical folks implementing or explaining it.

SQL Instance Should Run As

Set to start Automatic in Service.

db_datareader permission on master and msdb.