In this edition of WeAreDelphix, we're thrilled to feature Kai Chen, an engineer on the Development Engineering team. Based in Redwood City, Kai has worked on almost every single aspect of the Delphix platform during his four years with the company. 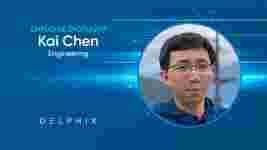 In this edition of WeAreDelphix, we're thrilled to feature Kai Chen, an engineer on the Development Engineering team. Based in Redwood City, Kai has worked on almost every single aspect of the Delphix platform during his four years with the company. Get a glimpse of what it's like to work at Delphix and guess which emojis Kai uses to describe himself.

What do you do at Delphix and what inspired you to join the company?

I’m an engineer on the End User team, and we’re responsible for designing and implementing the user interface for our products. I was inspired to join Delphix because I’m passionate about data. Everything, including AI, is powered by huge amounts of good quality data, and Delphix’s mission of providing rapid and secure access to data is helping organizations across the world innovate better and faster.

The products we build at Delphix also leverage a variety of interesting technologies, from OS and file systems to different databases and UI, allowing me to broaden and deepen my knowledge and experiences. I think it’s an exciting time to grow, learn and contribute as an engineer at this company!

You can ask me anything about…

How we build the UI for Delphix Data Platform.

While the Delphix UI was initially built using Adobe Flash and ActionScript, we began a year-long project back in 2016 to rewrite the entire UI using a modern, front-end technology called Angular.

For this undertaking, we creatively formed a bridge between the two technologies, Flash and Angular, and built a very cool data layer in javascript to handle all communication with the APIs, data manipulations, and processing notifications from the backend and updated the web pages accordingly.

Our team was made up of 10 developers across the globe from San Francisco to Argentina, and there were two scrum teams who ran 3-week sprints. It wasn’t an easy project because there was a lot of old code to be updated. But after the 10-month endeavor, the End User team launched a brand new user interface using a combination of new technology to drive better performance and improve the overall user experience.

What’s the coolest project you’ve worked on at Delphix?

During my four years at this company, I’ve contributed to almost every single aspect of our platform, including the Masking Engine, reporting dashboard, and the latest cloud service. The cloud service is an exciting project for us because it’ll provide new features for our customers to manage their deployed engines and connected datasets all in one place. Customers will easily be able to spin up a Delphix engine and VMs that host databases from the platform with one click!

What’s the best piece of advice you’ve ever received?

Stay curious and be confident.

Delphix has designed a work environment that allows and encourages engineers to explore different technological areas. I can work on security for one project and work on databases for another. Seeing and building different aspects of our technology has really opened my eyes to a world of endless possibilities.

Flying is one of my dreams. Inspired by a cool Delphix co-worker who is also a pilot, I’m currently taking private pilot lessons at the San Carlos flight center. Sometimes, I even fly over our headquarters in Redwood City. Once I get my license, I’m hoping to fly to Lake Tahoe for a ski trip. 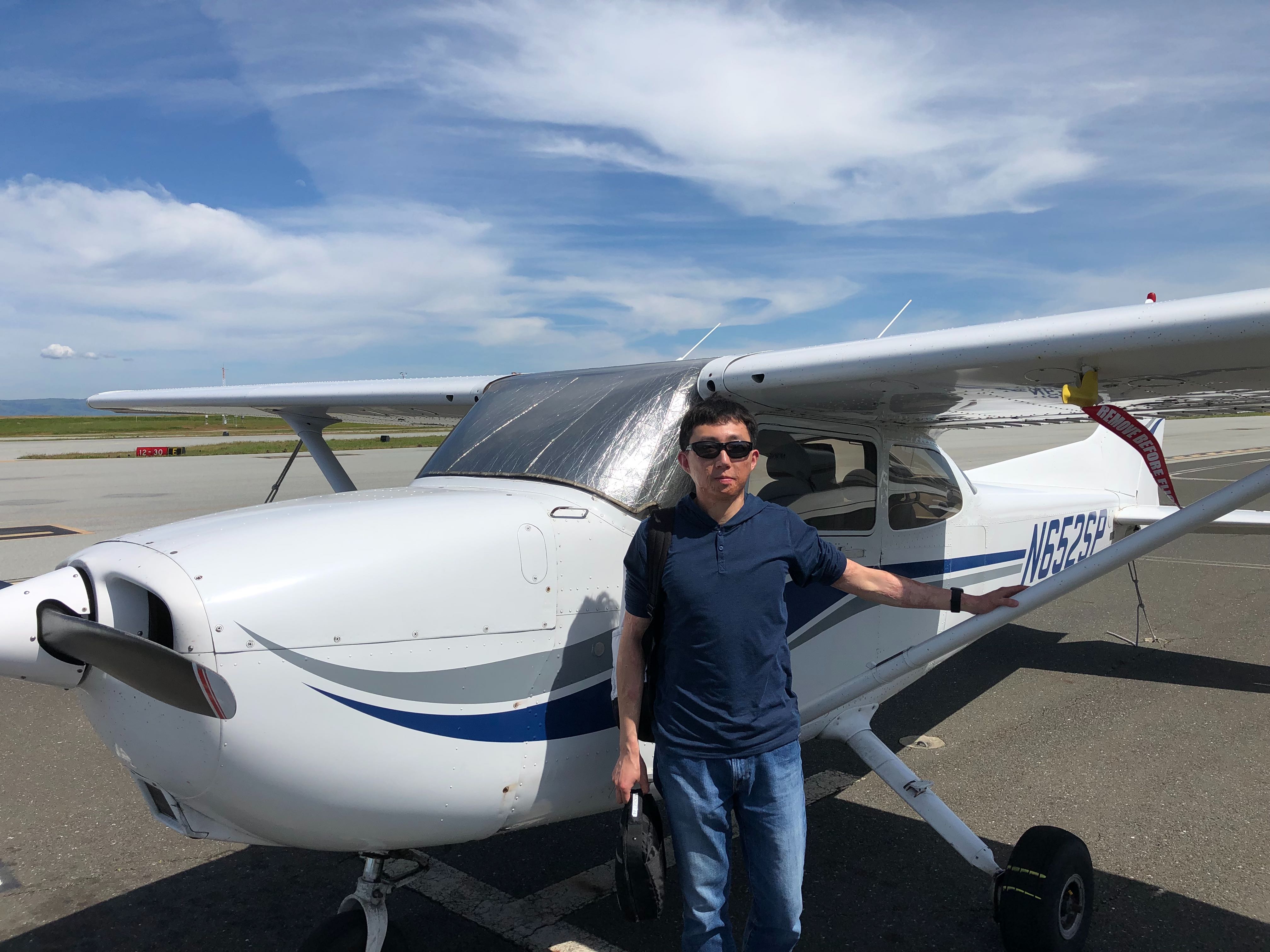 Describe yourself in 3 emojis.

What drives you everyday?

Making our product better each and every day for our customers. I love coding, so I look forward to implementing a new feature or refactoring some existing code for better performance and improved design.